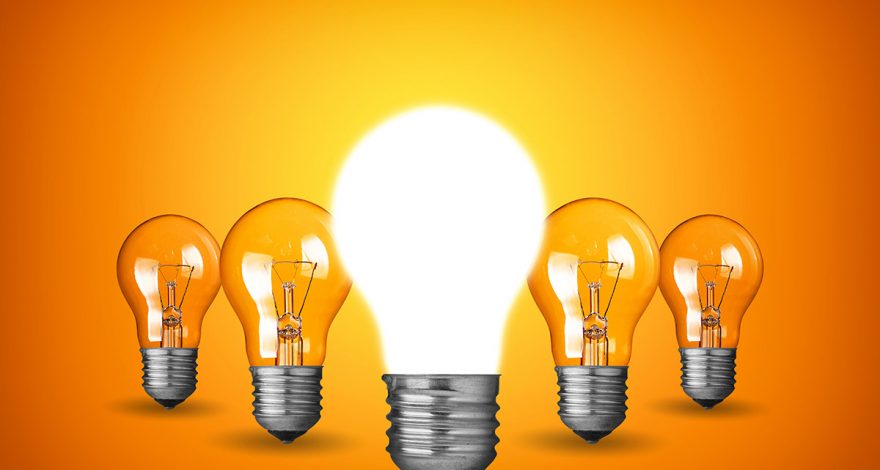 A newly released report has called for a radical planning shake-up to solve London’s housing crisis.

The report outlines plans that would aim to professionalise decision-making in the planning system, increase the supply of land suitable for house building and allow substantially greater densities of homes in the capital.

Written by the former policy chairman of the City of London Corporation, Sir Mark Boleat, the paper identifies a shortage of developable land and the planning system as the major hindrances to house building in the capital.

In his paper for The Housing & Finance Institute, which he chairs, Sir Mark demands action to force local authorities, central government departments, the health service and transport bodies to stop hanging on to surplus space, or face financial penalties.

The report also says building must take place in much greater concentration, pointing to central London’s population density being little more than half that of central Paris and well below the figures for central Tokyo and Manhattan.

For the first time, Sir Mark also dispels many of the myths for why there are shortages of housing in London. He cites evidence to dispel the myth that foreign buyers are to blame for the housing shortage in London, the myth that there is brownfield land alone is sufficient to meet demand in the capital and he counters the notion that with more housing must necessarily also come the provision of extra funding for all other public services if what is urgently needed is the housing in order to house the existing population.

The report identifies six inter-related factors that are restricting the supply of new housing:

1. Policies on land use, particularly in respect of the Green Belt.

2. The imposition of a high tax on house builders through planning obligations, and a planning system geared to the “haves” not the “have nots”, which adds considerably to costs of building housing, including through the imposition of conditions that have to be complied with before building can commence.

3. The reluctance of public sector bodies to release surplus land.

4. The complex nature of sites that have the potential to be used for house building.

6. The nature of the house building industry, which has become increasingly dominated by a small group of large developers, partly in response to the five previous points.

The paper sets out a ten-point plan to get London building again. There needs to be:

1. An evidence-based debate and recognition that there are trade-offs.

2. Recognition that the problem will not be solved by building on brownfield land alone.

3. Recognition that the higher the tax on house building through planning obligations the fewer houses will be built. 30 per cent of a large number can be much higher than 50 per cent of a small number.

4. A change of policy towards land use, including the Green Belt, and permitting higher densities.

6. Planning conditions to be reduced significantly, costed and deemed to be discharged within seven days of certification by the developer, unless the local authority has clear evidence that the conditions have not been complied with.

7. Ensuring that planning decisions in local authorities are joined-up with wider policy objectives.

8. Planning decisions should be taken by relatively small panels, who have received appropriate training, and representatives of an area in which a development would take place should be excluded from voting on that decision.

9. Simplification of the Community Infrastructure Levy and S.106 requirements particularly for social housing.

10. Political leadership in individual local authorities, without which the problem will never be solved and which is a pre-requisite for addressing the other issues.