Gazumping could be banned 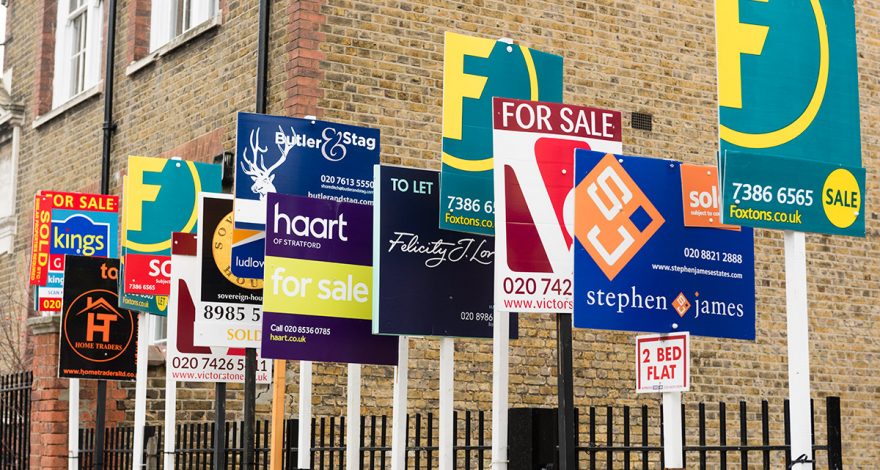 Gazumping could be banned

Gazumping could be banned as part of Government plans to make buying and selling a home “cheaper, faster and less stressful”.

Although around one million homes are bought and sold in England every year, a quarter of sales fall through.

Communities Secretary Sajid Javid has called for evidence from mortgage lenders, solicitors and estate agents as ministers consider proposals aimed at streamlining the process of buying a property.

Mr Javid said the Government was looking for views on:

· Innovation – Putting more data online could speed up the house-buying process, which is “too slow” and expensive

· Information – encouraging buyers and sellers to pull together evidence so homes are ready for sale.

“We want to help everyone have a good quality home they can afford, and improving the process of buying and selling is part of delivering that.

“Buying a home is one of life’s largest investments, so if it goes wrong it can be costly.

“That’s why we’re determined to take action to make the process cheaper, faster and less stressful.

“This can help save people money and time so they can focus on what matters – finding their dream home.

“I want to hear from the industry on what more we can do to tackle this issue.”

The Government also published a survey of 2,000 people which showed 69% of sellers and 62% of buyers report stress and worry as a result of delays.

Nearly half (46%) of sellers had concerns about buyers changing their minds after making an offer and almost a quarter (24%) would use a different estate agent if they had to go through the process again.

Almost a third (32%) of sellers and 28% of buyers were unhappy with the other party’s solicitor, the Department for Communities and Local Government said.