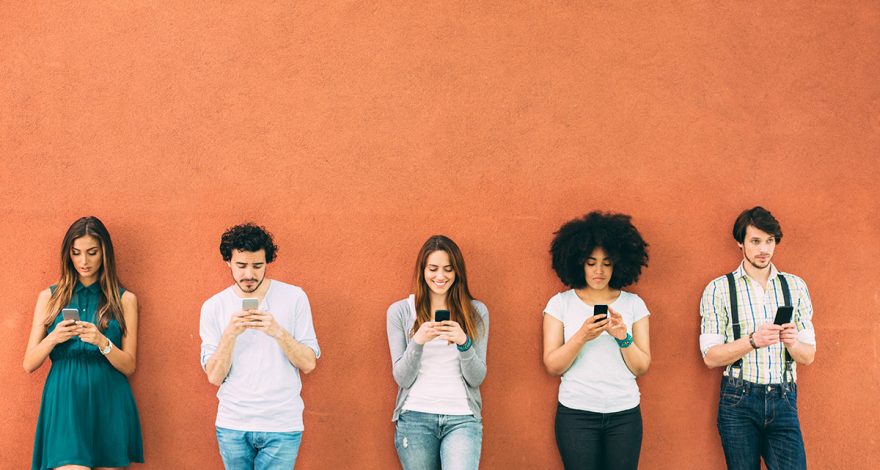 Being able to purchase a home has been ranked as one of the top three most pressing consumer concerns by the younger generation.

According to analysis from Which?, almost half of the 18 – 43-year-olds asked (49%) would place buying a home in their top three consumer concerns, ahead of social care for the older generation (46%) or the price of energy (34%).

Home buying and selling, for 28% of all adults, has been ranked as one of the top three priorities which they believe that next Government should address. Unsurprisingly, this figure is even higher in London, growing to 42%.

Raising its concerns, Which? has called for the new Government to look at the current home-buying process, undertaking a review of the system with an aim to make it simpler for consumers. They also stated that professional roles within the industry – such as conveyancers and estate agents – should be examined.

Commenting on the research was Alex Neill. The Managing Director of Home Products and Services at Which? highlighted the need for the home buying process to be revised, stating that it was up to the next government to make this a priority.

“It takes people far too long to buy property and home-buyers are losing out on substantial amounts of money due to flaws in the system. The next Government must fix the outdated home-buying process.”