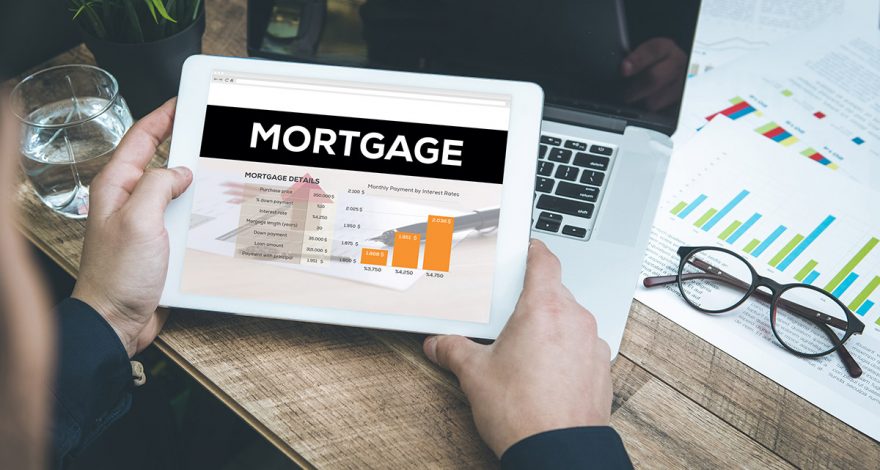 But he added that meeting rental payments in itself was not sufficient to demonstrate affordability over the lifetime of a mortgage.

Speaking at a debate in Parliament (23 October2017 ), the politician said:

“The Government agrees that a history of paying rent on time is a factor that lenders can consider when assessing creditworthiness but it is a factor, alongside other factors, that they should take on board.”

Mr Barclay added that making better use of such rental data could benefit both the borrower and the lender.

The issue was debated in Parliament after a petition called for the Government to ensure paying rent on time could be used as evidence that mortgage repayments could be met.
Jamie Pogson, who organised the e-petition signed by nearly 150,000 supporters, said that despite paying more than £70,000 in rent on time, he was still struggling to obtain a mortgage.

These assessments included not just looking at a borrower’s income and committed expenditure, but also their lifestyle spending, such as how much they spent on clothes and eating out, and their ability to meet repayments if interest rates increased.