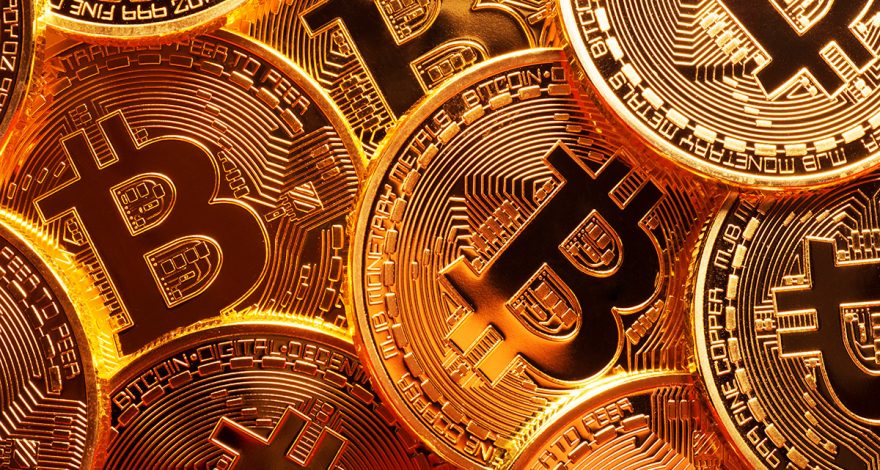 A Notting Hill mansion is about to go on the market for £17million – but whoever buys it will have to pay in Bitcoin. For those familiar with cryptocurrency conversions, that’s currently about 5,050 Bitcoin.

The six-storey mansion near Portobello Road, West London is believed to be the first property in London where buyers will only accept the digital currency and not cash.

Cryptocurrencies – so-called because cryptography is used to keep transactions secure – allow anonymous peer-to-peer transactions between individual users, without the need for banks or central banks.

They use blockchain technology, a shared record-keeping and processing system, that means digital money cannot be copied and spent more than once.

It is not the first time property sellers in the capital have said they could be paid in Bitcoin, but none have previously said it is the only payment method they will accept.

So is Bitcoin the future? According to Reuters, cryptocurrencies are big money and are now virtually as large as Goldman Sachs and Royal Bank of Scotland combined.